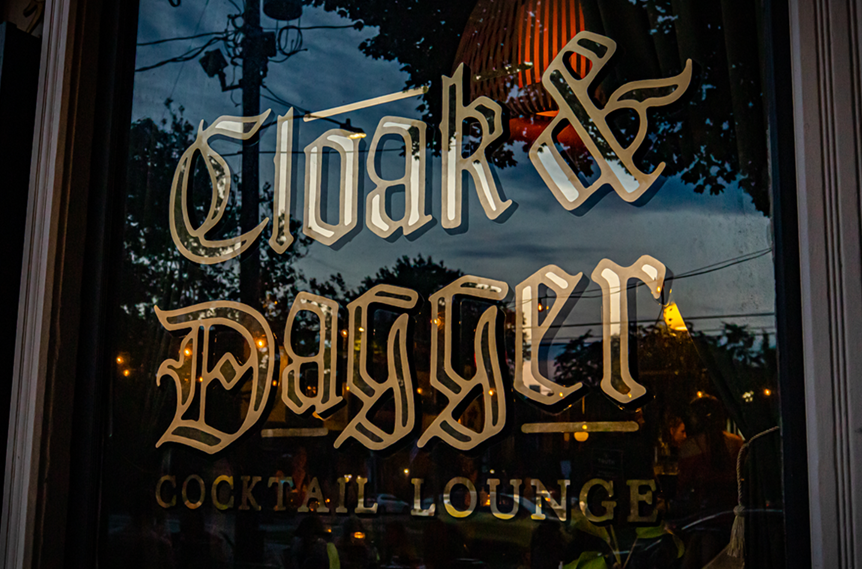 BRANDING & MENU DESIGN Cloak & Dagger Cloak & Dagger is a new craft cocktail lounge that opened up in Cleveland, Ohio in October of 2020. The bar’s branding, interior, and menu have a literary theme that pulls inspiration from old esoteric books and novels to create a dark but comforting & hospitable environment. The […] 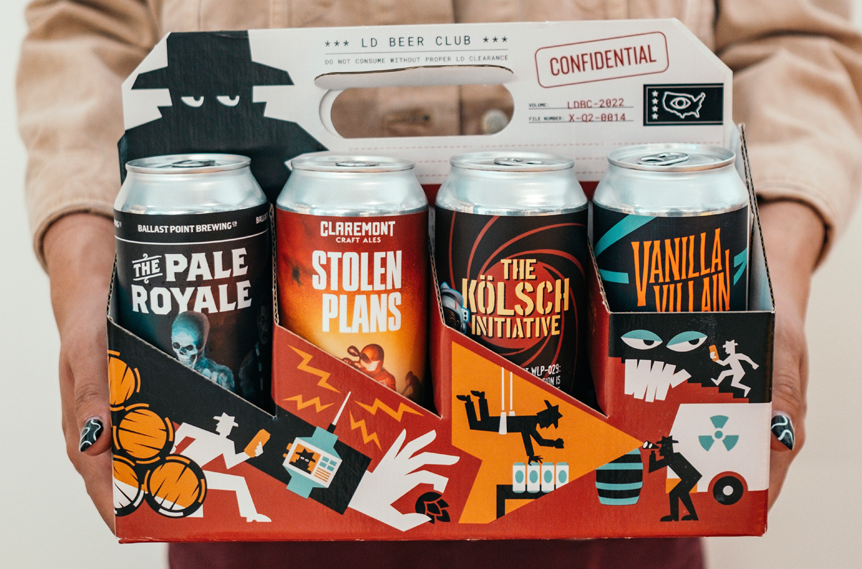 CAMPAIGN BRANDING / ILLUSTRATION LD Beer Club Lazy Dog Restaurants approached me to brand, design, and illustrate one of their themed beer releases. The release they had in mind was spy/espionage themed. I brought them a concept and sketch of secret agents spying on a brewery all through the process of brewing beer from showing […] 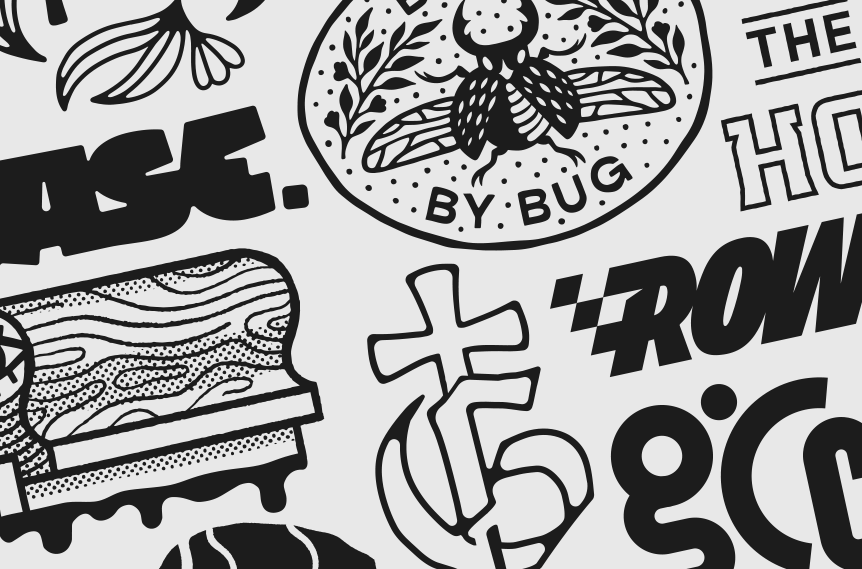 LOGOS FOR VARIOUS CLIENTS Logo Gallery Designing logos for small businesses & brands has become one of my favorite aspects of being a designer. I believe each brand should have its own unique world it exists within to help it stand out among competition. The logo and branding elements should tell a story about who […] 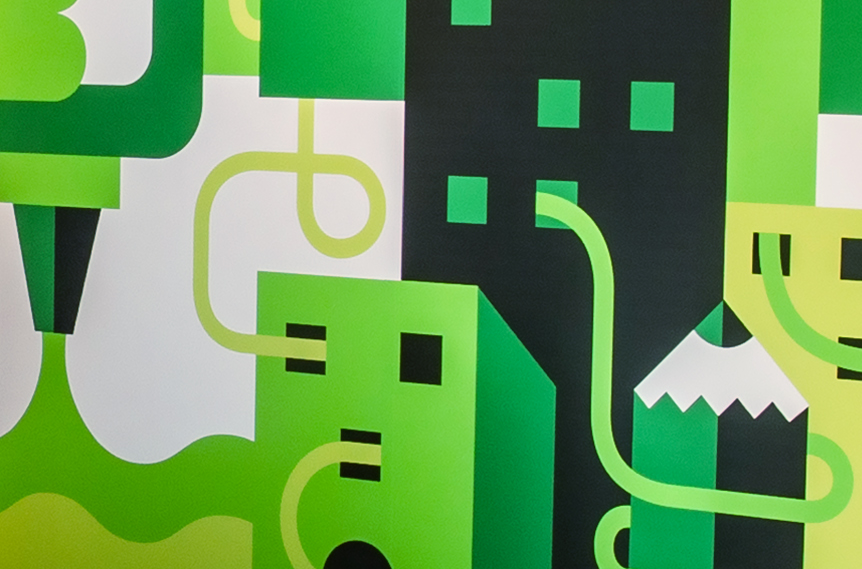 MURAL ILLUSTRATION Joann Stores After building a remote office space in Downtown Cleveland, JOANN Fabric and Craft Stores wanted to fill a large wall with a mural that defined their brand in that space. The mural I designed shows a single common thread weaving itself between the crafts that define JOANN, and downtown city buildings, […] 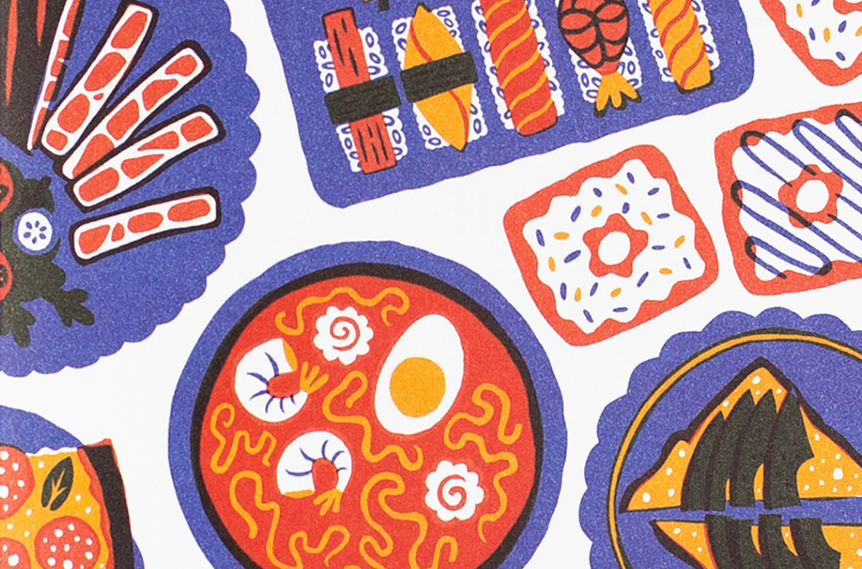 ILLUSTRATION & LAYOUT DESIGN Cleveland Eats Food Guide Free Period Press approached me to illustrate and design a Cleveland, Ohio food guide concept they were organizing. They wanted fun & colorful illustrations of 16 food categories that would act as artwork to accompany checklists of Cleveland’s best restaurants. I was also in charge of the […]

Not A Phase Podcast

BRANDING & SOCIAL MEDIA Not A Phase Podcast Not A Phase Podcast is a weekly show about everything pop punk from interviews with current bands in the genre to conversations on pop punk nostalgia. I was asked brand the podcast to help popularize it with its intended audience. The branding system included logos, album and […] 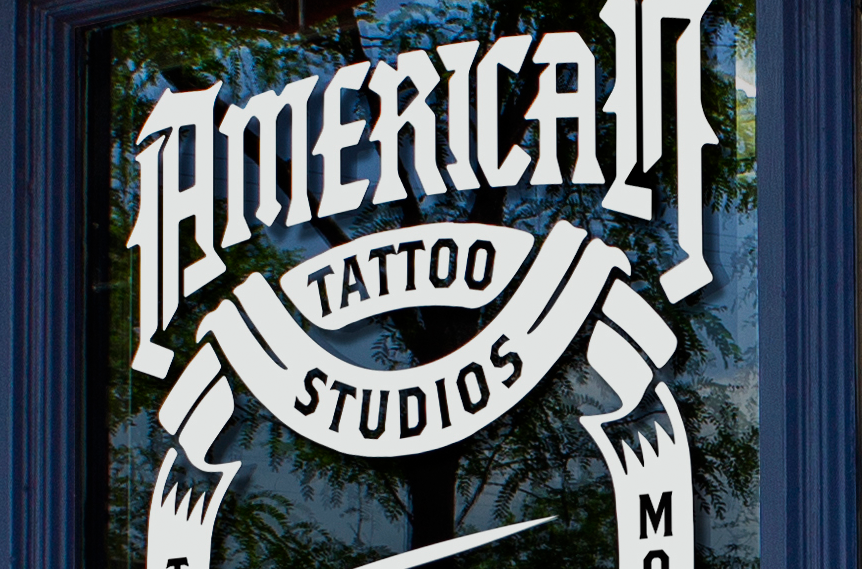 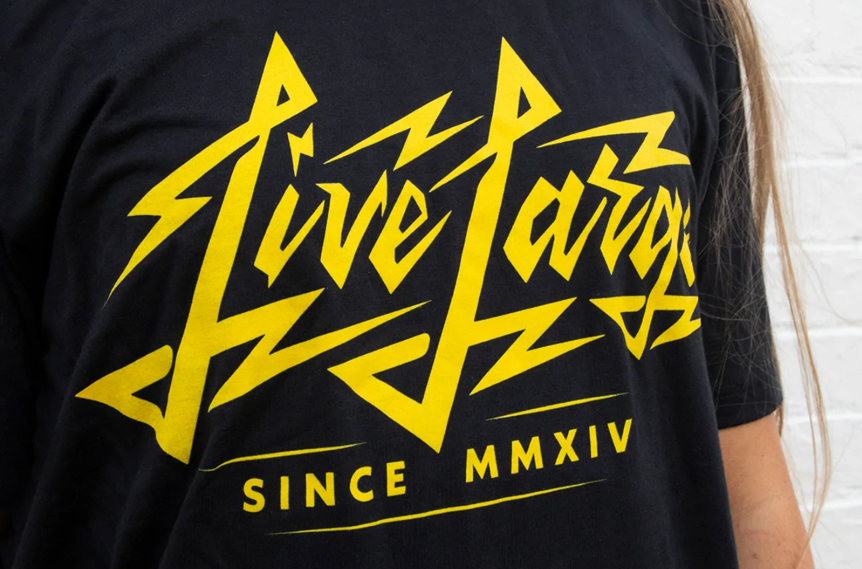 MERCH DESIGN FOR VARIOUS CLIENTS T-Shirt Gallery I’ve been asked to design and illustrate many t-shirt designs over the years. It’s always a fun way to play and explore new styles for clients and come up with something that will really stand out. I also spent some time screen printing t-shirts and posters so I […] 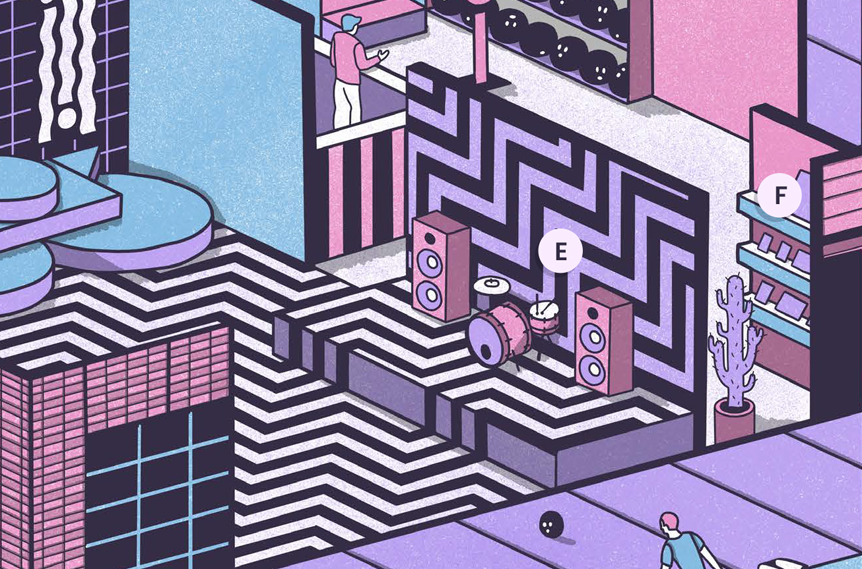 VENUE MAP ILLUSTRATION Mahalls20 Lanes In early 2022, I was asked by the new owners of Mahalls, a live music/bowling/food/cocktail complex in Lakewood, Ohio, to design a map layout of the building to give out to guests to help them get acquainted with the layout and features of the building. Rather than the simple birds-eye […] 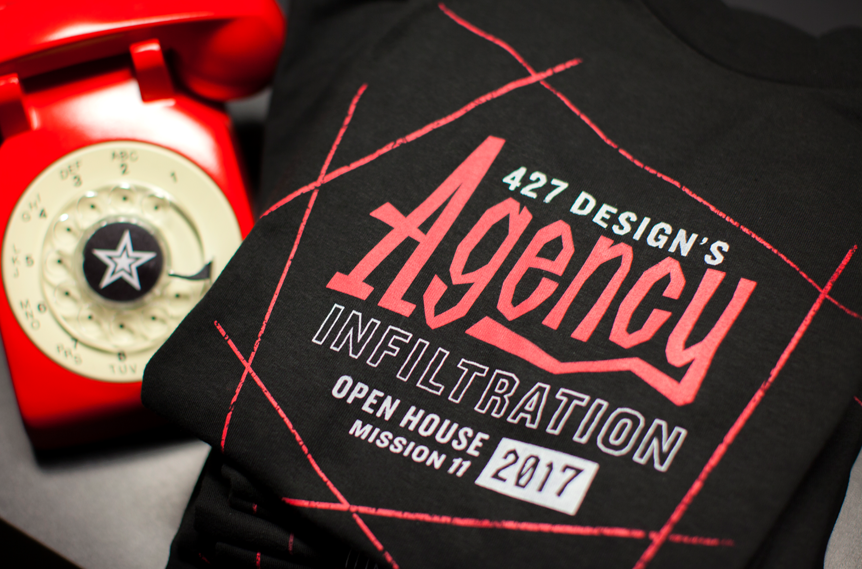 CREATIVE DIRECTION, POSTER, ETC. 427 Design: Open House Every year 427 Design hosts a very involved open house event on the closest Friday to 04/27. While working there as a graphic designer, I had the pleasure to design and creative direct the open house with my chosen “espionage” theme. With the title Agency Infiltration, we […]